Celebrating the multi-faceted genius of BC Roy

Dr. Bidhan Chandra Roy, or 'BC Roy' as everyone knew him, was truly a man of many parts who has left an everlasting imprint on our lives as an exemplary physician, a people's leader taller than most of his contemporaries, a relentless reformer and a visionary planner who saw things ahead of others.

We would like to celebrate the many-splendored genius of BC Roy on his birth anniversary on July 1, 2022, which is marked as Doctors' Day, through 'Bidhan - Brilliance Beyond Brains', a unique tapestry of offerings, including eminent speakers engaged in a lively discussion on his life and times, unveiling of a virtual gallery on Roy encapsulated in a vivid documentary film and a refined musical recital that would bring alive the legacy of the great man like never before.

In this endeavour, we are in dialogue with prominent overseas missions in Kolkata to give the event an international flavour and context through their association, which syncs perfectly with BC Roy's repute that cascaded far beyond our shores. In fact, the British Medical Journal had recognized him as the "first medical consultant in the subcontinent of India" and he was credited with having had "the largest consulting practice in the world" at the peak of his prowess.

Senior representatives of the Indian Medical Association (IMA) and the Medical Council of India (MCI), the two apex institutions of Indian physicians BC Roy helped establish, will also participate, as will heads of leading medical colleges and top medical professionals and urban planners in town. A leading media house has been approached to be the media partner for the project.

Needless to say, such an effort would remain incomplete without the support and active participation from a top corporate entity and the consular diplomatic corp. As such, I would humbly request you to please be the principal sponsor for the event and bless the occasion with your august presence. My friends and who have conceptualized this project, firmly believe in the need to remind the present generation of the unfathomable contribution the great man has left behind for us to bask in the afterglow.

We fervently hope you can support 'Bidhan - Brilliance Beyond Brains' so that we can put up an event of genuine international calibre, which of course his legacy demands. 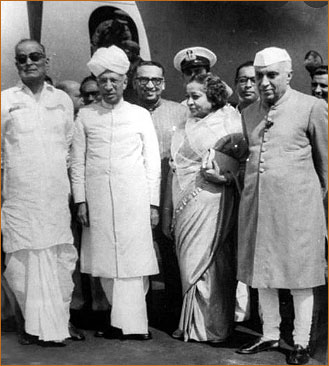